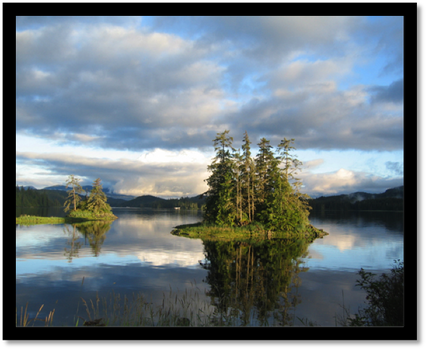 ·      Bordered by the Pacific Ocean on the west and the Coast Mountains and Canadian border on the east, the lush greenery of the Tongass National Forest spans        500 miles of Southeast Alaska. (17.2 million acres.)
·      Largest intact temperate rainforest in the world.
·      At roughly the size of West Virginia, the Tongass National Forest is also the largest national forest in the U.S. and home to approximately 70,000 people living in        32 communities, including the state capital, Juneau.
·      Alaska Natives have continuously inhabited the Tongass for more than 10,000 years, residing with salmon, bears, wolves, eagles, and whales. The first nations          include the Tlingit, Haida, and Tsimshian. Living from the land is still a way of life here, a cultural tradition as well as a necessity, supported by the abundance of        fish and wildlife in the region.